The Fordham Ram • May 5, 2021 • https://thefordhamram.com/81187/news/usg-discusses-accommodations-for-vaccinated-students-during-final-exams/ 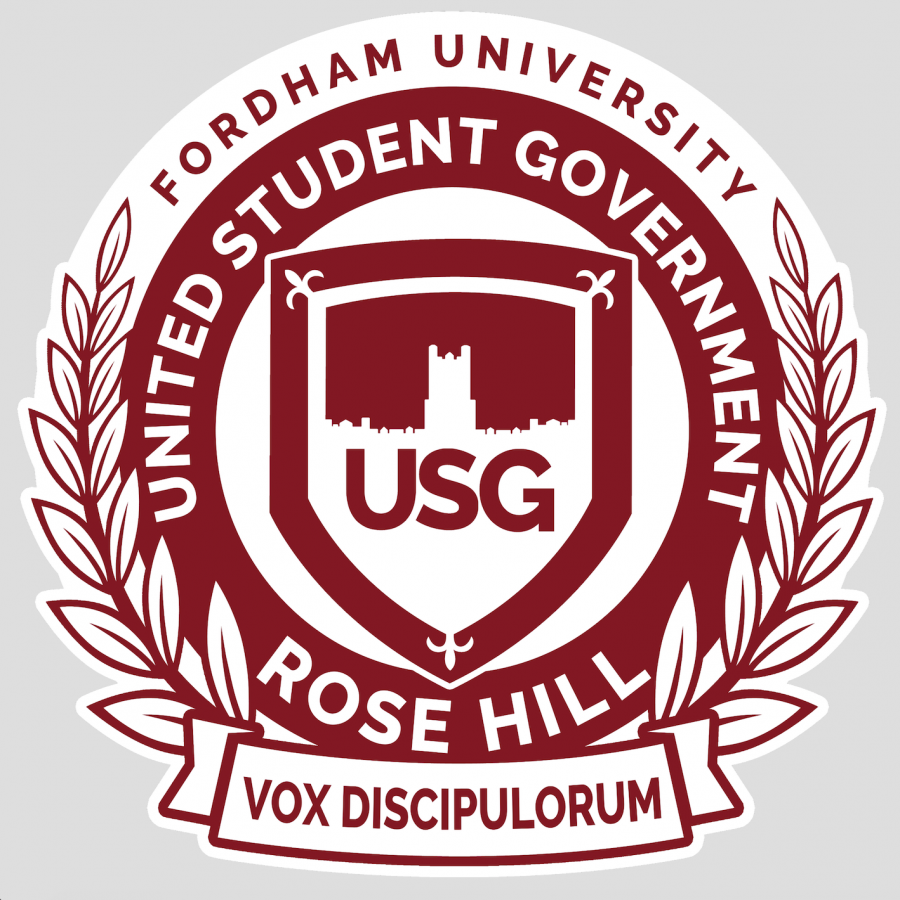 The Senate discussed the issue previously brought up by Vice President Maya Bentovim, FCRH ’23, about vaccination concerns during final exams.

Senator Cole Mullins, FCRH ’24, mentioned that he will receive his second shot during final examinations. Mullins said that after talking to his professors, they were willing to work with him on making accommodations, considering the irregularity of the semester and public health priorities.

Mullins suggested that students who could have symptoms from their second COVID-19 vaccination discuss ways they can work together with their professors in advance.

Dean Cody Arcuri and the Senate are working to make classrooms in Keating Hall and Dealy Hall available during final examinations. Some free study rooms in those buildings are already available, and rooms in McGinley Center will be available to reserve during finals.

The Senate passed five new clubs this week, beginning with an Active Minds chapter at Rose Hill. Active Minds hopes to create a space on campus to bring awareness and destigmatize mental health. The club encourages students to seek help as needed.

The second club passed was Our Story, a spoken word club that aims to cultivate community connections on Fordham’s campus by telling meaningful stories.

The third club passed at this week’s meeting was the Scientific Journal Review, a relaxed STEM club that allows students to talk about what they’re passionate about without the stress of grading.

The Sustainable Business Club also passed. It seeks to create awareness of the positive impact businesses can have on the world and investigate ways to be sustainable through business.

USG meetings will resume in the fall semester under its recently-elected leadership for the 2021-2022 school year.