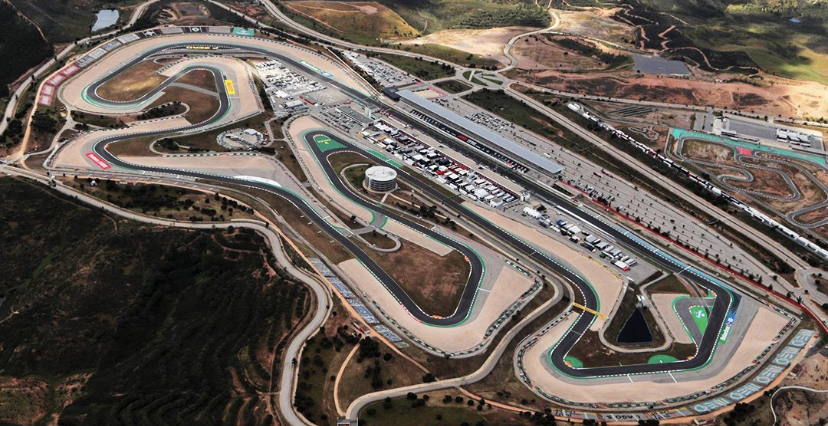 Over the weekend, Formula 1 returned to the Portimao circuit for the 2021 Portuguese Grand Prix. Heading into this weekend, we expected another close battle between the favored title contenders: Mercedes driver Lewis Hamilton and Red Bull’s Max Verstappen.

When the lights went out on Sunday, the top three got away smoothly while Perez fell down to fifth after being passed by Carlos Sainz’s Ferrari. However at the end of the first lap, the safety car was brought out, continuing its streak of being called during all three races this season. This time it was called out due to the Alfa Romeo of Kimi Raikkonen.

On the start/finish straight, Raikkonen misjudged the space in front and ended up driving into his teammate Antonio Giovinazzi. Raikkonen lost his front wing and subsequently retired from the race with Giovinazzi continuing. The safety car stayed out until the end of lap six.

Since Bottas was the race leader, he was allowed to control the pace of the pack. The crucial part of a safety car restart is picking the exact moment to return to racing speed because once the leader goes, the rest of the drivers will immediately respond. If you go too early then you could get overtaken with the slipstream and if you go too late, you could cross the line and get overtaken.

Bottas waited until the last possible moment until he sped up. Hamilton was caught off guard while Verstappen launched at the perfect time. Using Hamilton’s slipstream, he was able to pass Hamilton into second. However, it wasn’t that long before Hamilton responded. On lap 11, Hamilton capitalized on a mistake by Verstappen and reclaimed second place. Hamilton kept the pressure on by attacking Bottas. Eventually the reigning seven-time champion passed his teammate on lap 20 to take the lead. After that, Hamilton was in complete control.

At this point the top four were Hamilton, Bottas, Verstappen and Perez. Hamilton kept extending his lead ahead of Bottas. Verstappen was the first of the front runners on lap 35 to blink and enter the pits to attempt an undercut on both Mercedes. At this stage of the race, it seemed unlikely that they would be able to pass Hamilton so they were aiming for second. Bottas immediately pitted the lap after but due to a slow stop he left the pit lane with Verstappen right on his tail. On that same lap, Bottas was sliding around due to cold tires, making it an easy move for Verstappen to pass him and gain the position.

Once Hamilton took the lead, he was in a comfortable position and cruised to victory. Verstappen finished in second with Bottas rounding out the podium.One notable finish was the Lando Norris’ McLaren in fifth with an impressive race, continuing his amazing form for the season. Another notable driver was Alpine’s Fernando Alonso who finished eighth after starting 13th. For the complete standing for both the teams and drivers, check out the official Formula 1 website.

The next race is this week in Spain at the Circuit de Barcelona-Catalunya. As the season continues, expect all the teams to bring upgrades to improve their cars, especially Red Bull and Mercedes as they battle it out for the championship.