While the NBA, MLB and other national coalitions had to act quickly, the NFL had time to react to how other leagues enforced COVID-19 vaccinations and restrictions, and yet, are still facing the same questions as others, highlighted by the latest incident surrounding Aaron Rodgers. 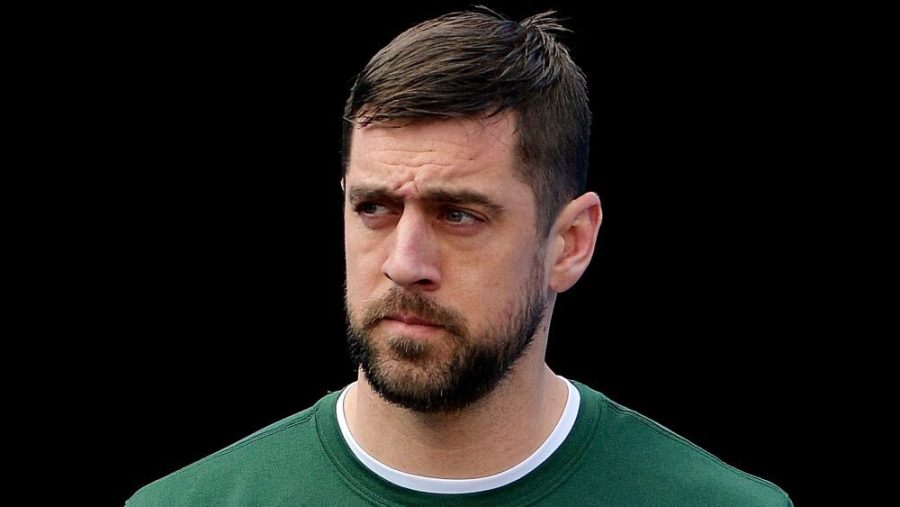 Rodgers is under fire for his vaccination status after testing positive for COVID-19. (Courtesy of Twitter)

It’s hard to say whether or not we all thought COVID-19 would be obsolete by this time in the pandemic. For almost two years, we have been learning to live with the virus and taking everything that happens with it in stride. We knew that vaccinations would help slow the spread and tame what had been a severe outbreak across the globe.

National sports had come to a halt, and there was no question about why. Players risked being exposed and spreading the virus every time they stepped on the field. For the NFL, figuring out the COVID-19 protocols did not need to happen until 2021. While the NBA, MLB and other national coalitions had to figure out their regulations quickly, the NFL had time to react to how other leagues enforced vaccinations and restrictions.

Players would have to be isolated were they to test positive. They would be able to return to play after two negative tests at least 24 hours apart — assuming they are asymptomatic. Unvaccinated players mainly have to worry about being exposed to someone who tests positive. They would have to quarantine for five days once this happens. These players are also required to wear masks at all times within the facility and cannot gather with more than three people at a time. Unvaccinated players also run the risk of getting fined if they break these protocols.

Going into the season, players were a little unclear about their vaccination statuses. Before the beginning of the regular season, the NFL preseason had similar protocols, only a little bit stricter. Arizona Cardinals wide receiver DeAndre Hopkins tweeted that he would “question” his time in the NFL if it meant that he would be required to get a vaccine in order to play. A few players on the Minnesota Vikings also voiced that they would not get vaccinated and continue to stand by that statement during the season.

Green Bay quarterback Aaron Rodgers has spent a long time in the league, and there is no question that he is a well-respected and renowned player. Many believed that last season would be his last one, but he is back again for his 17th year in the league. However, Rodgers had to face something that he has not seen before: the bench.

Rodgers has remained on the unvaccinated players’ list, and unfortunately, on Nov. 3, he tested positive for COVID-19. According to league protocols, because of his vaccination status, Rodgers has to be isolated for 10 days and cannot return until Nov. 13 at the earliest.

At the beginning of the season, Rodgers went back and forth with the league, hoping to be listed as a vaccinated player because of an exemption. Rodgers had gone through an alternative treatment and had petitioned the NFL to grant him full vaccination status because of this treatment. However, he was not granted such exemption and was placed on the unvaccinated players’ list.

When asked about his vaccination status, Rodgers had been vague prior to the beginning of the season, claiming that he had been “immunized.” Reporters and news outlets did not consider the ins and outs of this word at that time, now confused about whether Rodgers meant that he had gotten the vaccine. In the time since, Rodgers has received backlash and hate for his status and for contracting the virus.

Rodgers wasn’t the only Packers player to test positive. Multiple players have had to miss games for either being in close contact or testing positive.

Compared to other leagues, the NFL seems to be more lenient on its players. While the media certainly hasn’t laid off Rodgers since he got sick, the NFL remains focused on looking like their COVID-19 protocols are working, when overall, players have not really seemed to be fazed by what people say.

On Nov. 15, Rodgers returned back to practice like nothing happened. He has been taken off of the COVID-19 reserve list and could potentially play on Nov. 21 against the Minnesota Vikings.